This browser is not actively supported anymore. For the best passle experience, we strongly recommend you upgrade your browser.
All Posts Subscribe
January 4, 2023 | 3 minutes read 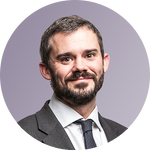 I had a conversation with a Talent Acquisition (TA) leader late last year that I’ve been reflecting on. The sentiment from the TA leader was along the following lines: ‘we’re making placements but we’re too reliant on direct applications and we need to increase the number of hires we make from passive talent’.  This is an argument that I’ve heard several times and I think it warrants some exploration.

First let’s align on the terminology; when talent acquisition practitioners refer to passive talent, they’re typically referring to candidates that are not actively looking for a new role.  Passive talent therefore needs to be identified and proactively approached or headhunted (technically they’re not candidates at all until the point that they have been encouraged to apply for a role).  The alternative to passive talent is active talent – those that are proactively looking for a new role and will apply directly, typically having found the role on a company’s career site or having seen a role advertised.

So why might passive talent be better than active talent?  I know there are some managers that may have a bias towards passive talent and a belief that the ‘best’ talent is unlikely to be actively looking for a new position.  They may feel that a candidate that is not actively looking for a new position may be more successful in their current role than a candidate that is actively looking.  There may be a sense that the best talent is likely to come from a specific competitor or have studied at a specific college and the only way to secure that talent is to headhunt them rather than hoping to attract them through specific advertising.

A desire to proactively source talent from a specific competitor is a valid argument for pushing for passive search.  But recruiters should be advising managers that such a strategy may not yield better talent and may be a barrier to diversity and equity.  In the link below you can access a great podcast from HBR which includes an insightful interview with Ryan Roslansky, CEO of LinkedIn, who advocates for a skills-first approach to hiring.  Roslansky shares that during COVID one of the most displaced groups of workers were those employed in hospitality, hardly surprising given lock-down stopped many of us from visiting bars and restaurants for such a long period of time.  At the same time one of the fastest growing hiring needs was for digital customer service staff, again not surprising given that companies had to quickly shift their operations to be virtual.  Whilst the displaced hospitality workers had 70% of the skills required for digital customer service roles, many of those roles remained empty because firms were looking for a 100% fit.

So why should we look to hire passive talent if there is no evidence that passive talent is any better than active talent?  The very simple reason is that for some roles, particularly roles requiring rare or niche skills, we’re unlike to attract the right talent through advertising or the cost of the advertising would be prohibitive.  In those cases the optimum way to hire is to search the market for suitable talent, attempt to proactively contact that talent and then encourage that talent to apply for the role.  But this approach isn’t easy.  It requires Recruiters or Sourcers that are specialists in identifying and engaging with passive talent.  It requires tools to help identify that talent (i.e. licenses to social networks such as LinkedIn and licenses to talent intelligence platforms such as Talent Neuron).  And the recruiters that focus on passive hiring will be far less productive than those that focus on hiring for roles for which we expect active candidates to apply and be hired.  A recruiter focusing on hiring passive candidates may be expected to make as little as 3 or 4 hires a month whereas a recruiter focusing on active candidates may be expected to make in excess of 12 hires a month (up to 4 times as productive).

So, who should determine how best to attract talent for a given role?  The Talent Acquisition specialists partnering with the Hiring Manager should be advising and guiding that manager towards a successful hire.  That means working with the manager to determine what skills are required for a specific role. Providing talent intelligence to understand the relative supply and demand of talent with the required skills. Advising on the likelihood of finding talent with the required skills internally. Advising the manager on how best to attract diverse talent and talent with potential.  And then agreeing a hiring strategy that is tailored to the role in question.

Putting skills squarely at the center of hiring decisions, and de-emphasizing degree and pedigree (i.e., where someone went to school, where they worked before, or who they know). 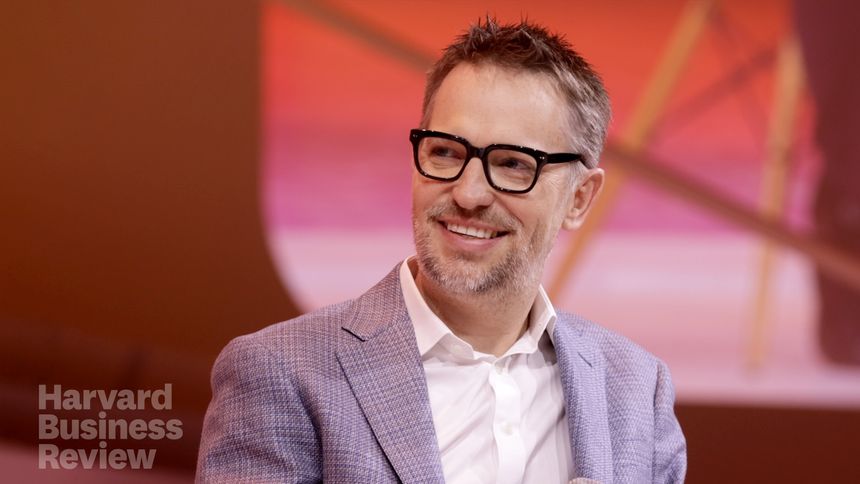 Jim Sykes
Sector Managing Director, Pharmaceutical & Life Sciences and Professional Services
By Mark Jones
Can we use the power of an organization’s brand to better attract contingent workers? Can we do some of the things we do from an RPO...

Tweets on this subject

“The smartest organizations are redesigning jobs and working environments around employees, making well-being, skills, and culture core to business design.”

In the last few years, every company has been forced to rethink how it wo…https://t.co/YeFlEraYQb https://t.co/OcIETamHuE

“Companies that focus on skills as the currency, companies that shift away from more antiquated signals like degree or where someone worked, will help ensure that the right people can be in the right roles, with the right skills, doing the best work.”https://t.co/cLy0CRTRey

Interesting interview to LinkedIn's CEO Ryan Roslansky https://t.co/sX8r1qODj2 He talks about the rol of the luck in his success and about Linkedin like a place where its members’ billions of years of collective work experience should be freed to upskill anyone, anywhere, anytime 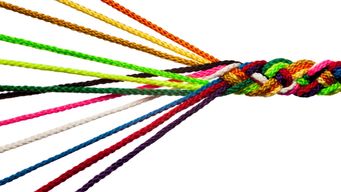