This browser is not actively supported anymore. For the best passle experience, we strongly recommend you upgrade your browser.
All Posts Subscribe
November 24, 2022 | 1 minute read

AMS is proud of it's relationship with the UK Armed Forces 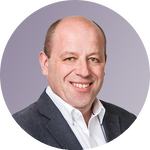 AMS is proud of it's relationship with the UK Armed Forces.  In 2017 we were awarded the Gold standard for the Armed Forces Covenant, recognising our support to the Services.  Since then we have continued to support via a number of different routes.  We are particularly proud of the relationship we have built with Recruit for Spouses who help spouses of military personnel in to work. Over the last 5 years we have developed a training programme to offer Spouses opportunities to develop new recruitment skills and then be placed in roles on our client account teams - this has been a tremendous success.

I know that the Armed Forces are focused on creating a culture to welcome all forms of diversity and building an inclusive culture for all.  I was therefore delighted to be invited to speak last night at the UK Defence Academy in Shrivenham, to a group of senior leaders from the  Army, Royal Air Force and Navy, on a one year Masters programme.  I gave my perspective on the key challenges facing commercial organsiations who are embedding DEI strategies and then we had a robust and engaging Q&A to discuss how these related to the military environment.

I was struck by how significant these leaders see the importance of creating a culture in the Armed Forces where everyone, irrespective of their difference, are welcomed and can be successful. However, it is also clear to see that the unique environment of the command control nature of the Armed Forces and specific structural challenges around deployment, do make it challenging to create equitable development and career progression opportunities.

Earlier in the year, the UK Army announced the appointment of Sharon Nesmith to the role of Deputy Chief of the General Staff and the Army's highest ranked female officer.  The glass ceiling has been broken through and in the future we will undoubtedly see further appointments of this nature and this can only further embed their focus on DEI across all of the Services!

A new report from RAND Europe Leveraging Diversity for Military Effectiveness has highlighted the significant strategic advantage that embracing diversity in the military could bring to the United Kingdom and the United States. 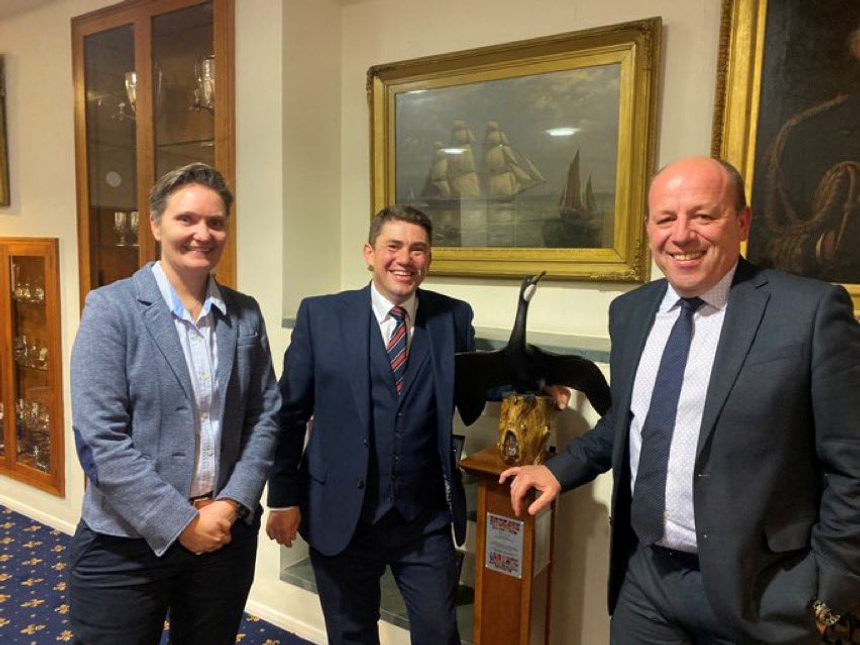